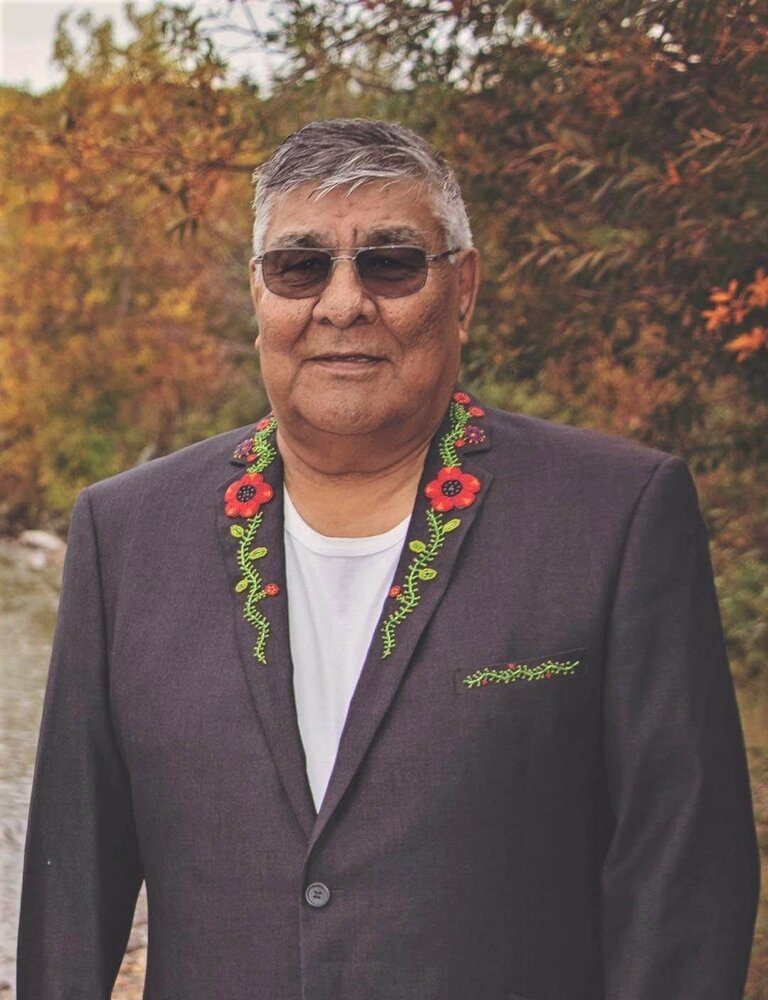 Please share a memory of George to include in a keepsake book for family and friends.
View Tribute Book

On Monday, September 19, 2022 George Joseph Noel of Cold Lake First Nations passed away at the age of 76 years.

Share Your Memory of
George
Upload Your Memory View All Memories
Be the first to upload a memory!
Share A Memory
Plant a Tree