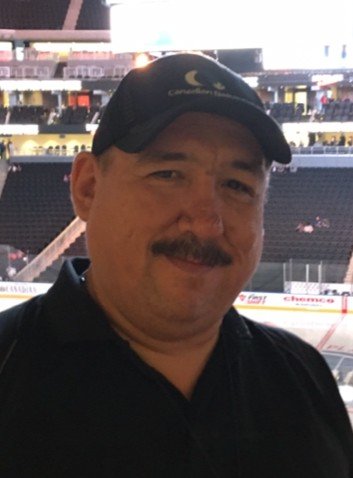 In place of flowers you may help Lyle’s family with funeral and wake expenses by donating on the crowd funding link to the right.

To send flowers to the family or plant a tree in memory of Lyle Desjarlais, please visit Tribute Store
Thursday
4
July

Contribute by sharing this page