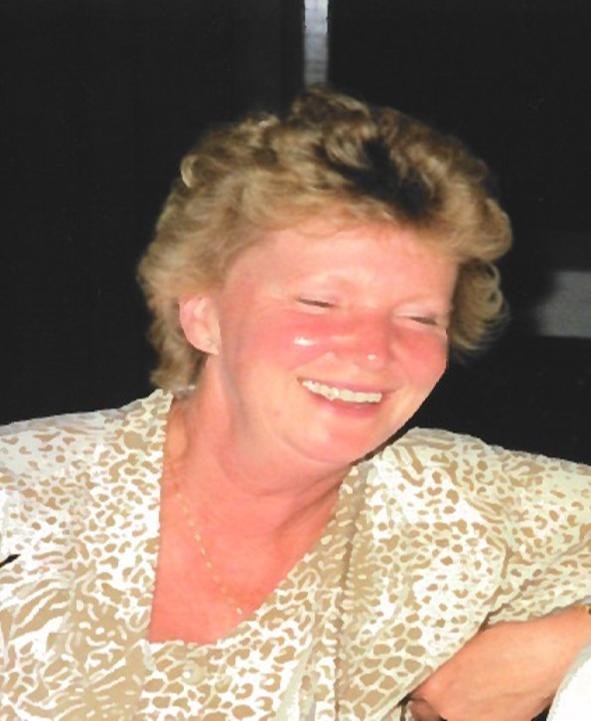 On Thursday, June 20, 2019 Mrs. Joan Helen Skinty of Cold Lake passed away at the age of 83 years. Joan will be lovingly remembered by her daughters; Sandy Skinty and Debra Skinty (Greg Fountain), grandson; Brandon Dettman and great grandson; Hudson Dettman and her brother; Jim Bell. Joan was predeceased by her husband; Richard Skinty, son: Allan Skinty and her granddaughter; Rhiannon Dettma. A private family tribute to Joan will be held at a later date.