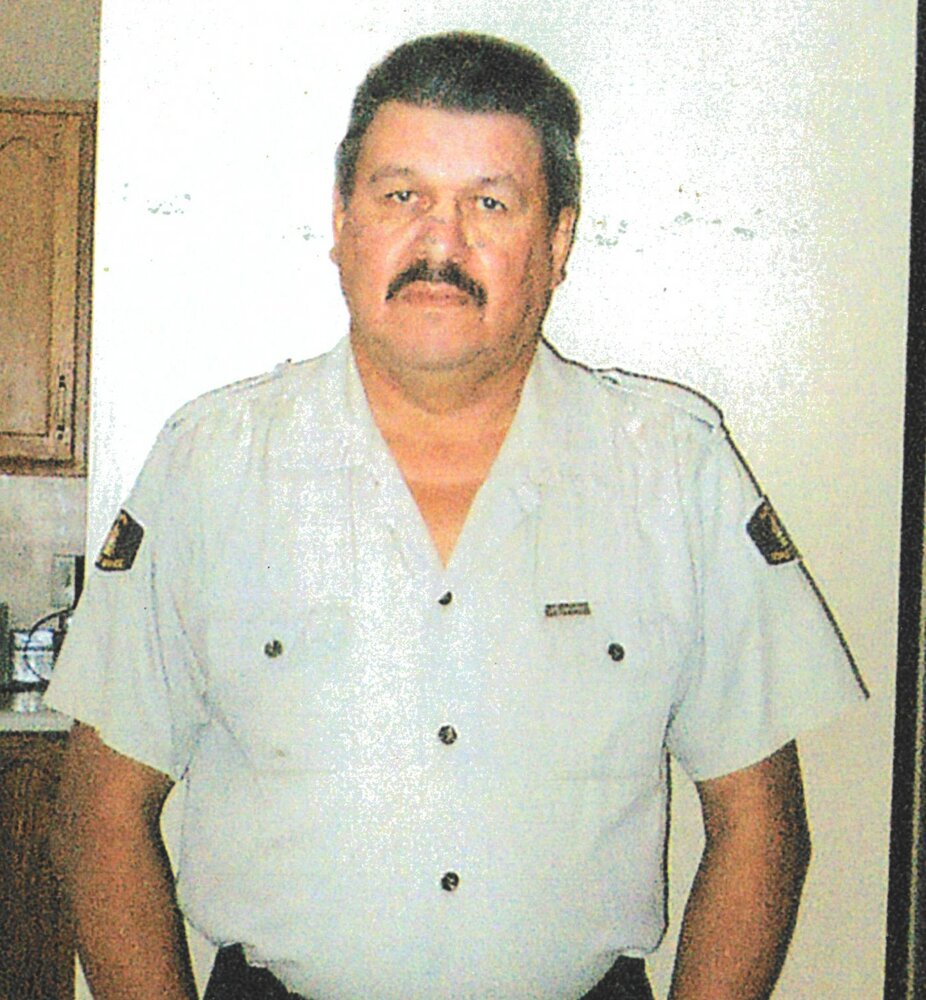 Please share a memory of Gustav to include in a keepsake book for family and friends.
View Tribute Book

Look inside to read what others have shared
Family and friends are coming together online to create a special keepsake. Every memory left on the online obituary will be automatically included in this book.
View Tribute Book
Share A Memory
Plant a Tree