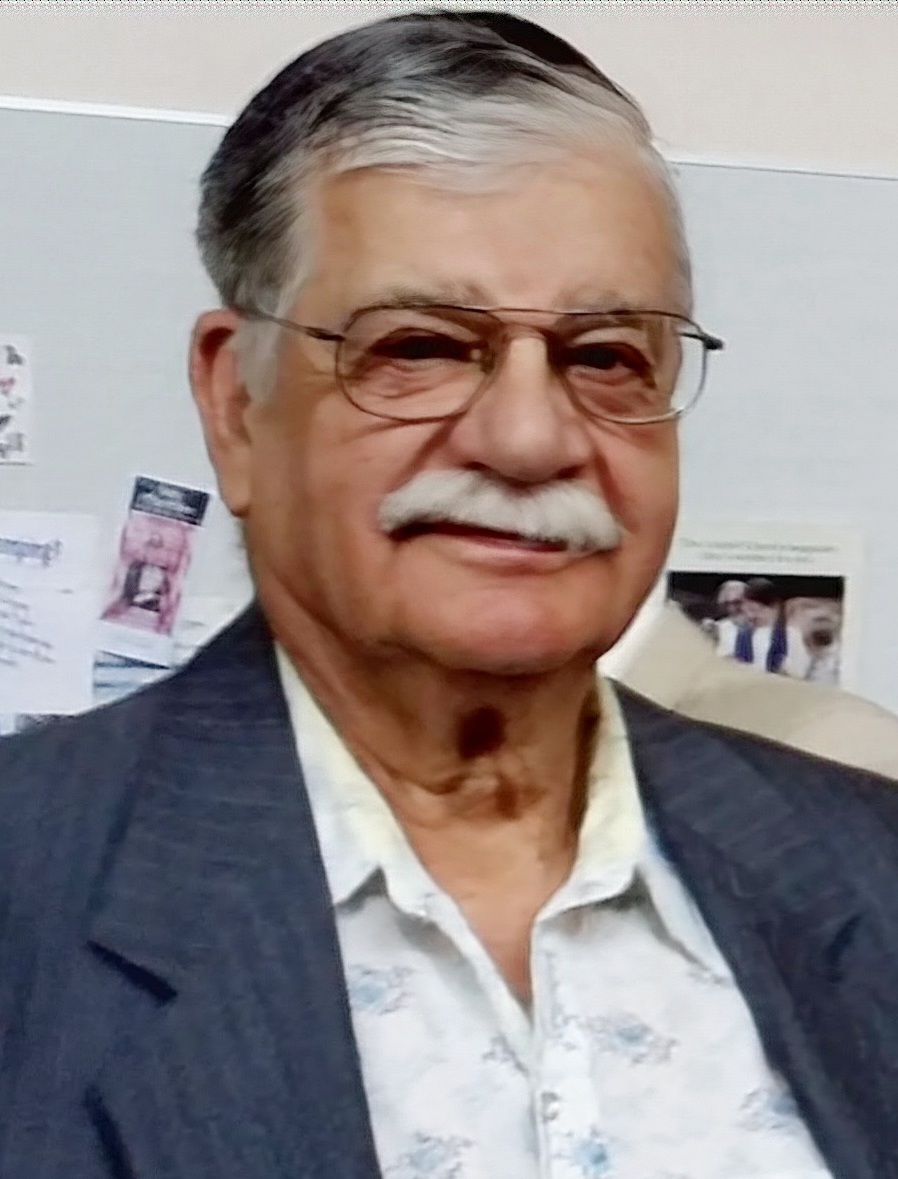 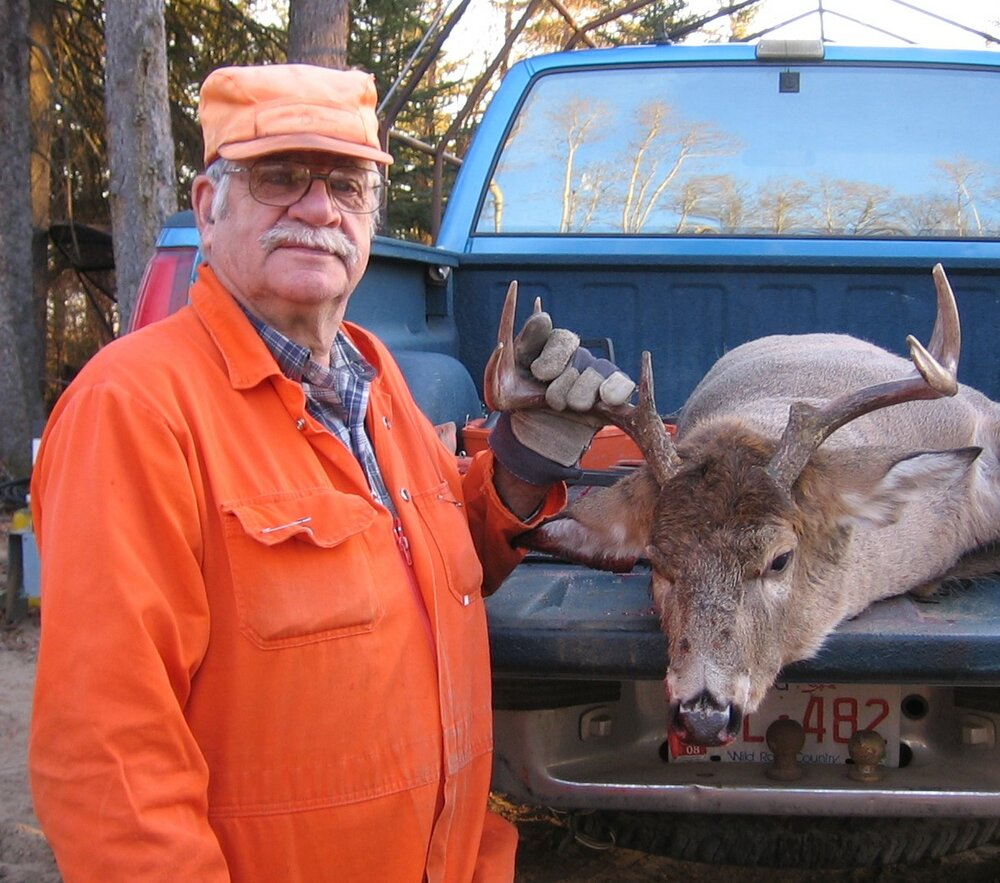 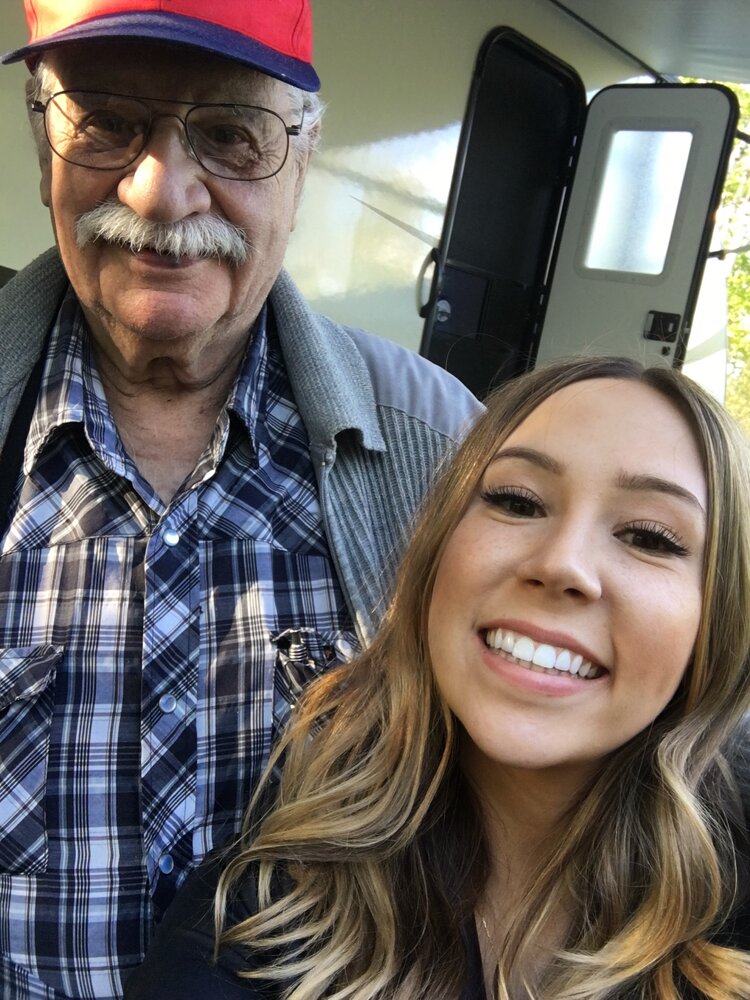 Please share a memory of Arthur to include in a keepsake book for family and friends.
View Tribute Book

It is with great sadness that the family of Mr. Arthur Alexander Dwan of Bonnyville, Alberta announces his passing on March 5, 2022 at the age of 94 years.

Art was born October 10, 1927 in Therien, Alberta.  He was 1 of 4 children born to Gregory and Margaret Dwan.  His father Gregory was born in Prince Edward Island and served in the army.  His mother Margaret was born in Glasgow, Scotland. Gregory and Margaret met when Gregory was stationed in England.  After the war, Gregory purchased land in Therien through the Soldiers Settlement Board.

Art worked in Jasper, Alberta for a short time, but he said his father wrote him a letter and said he needed help on the farm so Art moved back and farmed with his father.

In the fall of 1947 Art met Mary Sorochan at the Therien Cafe and they were married on October 16, 1948.  For a while they lived with Art’s parents, but eventually built their own house across the road from his parents.  Art and Mary farmed for many years raising cattle, pigs, chickens, turkeys as well as various crops.  They had 9 children from 1950 to 1965.  After the kids left home, Art rented out his land to his neighbors and worked for them as a hired hand.  Once he retired, he enjoyed meeting friends for coffee in Glendon.  Art and Mary lived on the farm until 2002 and then moved to Bonnyville.  His meeting place for coffee then changed to A & W.

Art was a very kind person.  He rarely spoke bad about anyone.  He had many friends and was very well liked.  He had a great sense of humour and liked to joke around.  His sense of humour served him well and he got special treatment wherever he went.  He usually got double desserts.  He loved hunting and fishing and had many trips with his sons and sons-in-law.  In his younger years he played baseball and, of course, he curled for many years bringing home numerous trophies.  He was a huge Toronto Blue Jays fan, even in the years they didn’t deserve it.  In his later years, he enjoyed watching baseball and curling on T.V. and liked to participate in the curling pools that his son Greg organized.

Art had a huge sweet tooth and loved eating candy, ice cream and chocolate.  When it was his birthday or Christmas, we always knew what to buy him.  He also loved fruit (except watermelon) and could never get enough strawberries, blueberries, raspberries and grapes.

When his wife Mary became ill with dementia, he had to learn how to do laundry, cook, shop for groceries,  plant and tend a garden.  He looked after her for many years until she eventually went into the Bonnyville Extendicare in 2014.  He rarely asked for help and never spoke poorly about her or let anyone know of the struggles associated with being a caregiver.  In November, 2019 he moved into the Cold Lake Lodge and was very happy there.  He loved the people there and they loved him.  In September, 2021 he contracted Covid-19 and was in the Cold Lake Hospital until November 20th, 2021 when he was placed in the Bonnyville Extendicare.  He was happy to be back home in Bonnyville.

Art was predeceased by his wife Mary in 2017, his parents Gregory and Margaret Dwan, his daughter-in-law Susan Dwan and his son-in-law Danny Costescu.

Cremation has taken place.  At Art’s request, no funeral service will be held.

To plant a beautiful memorial tree in memory of Arthur Dwan, please visit our Tree Store

Share Your Memory of
Arthur
Upload Your Memory View All Memories
Be the first to upload a memory!
Share A Memory
Plant a Tree