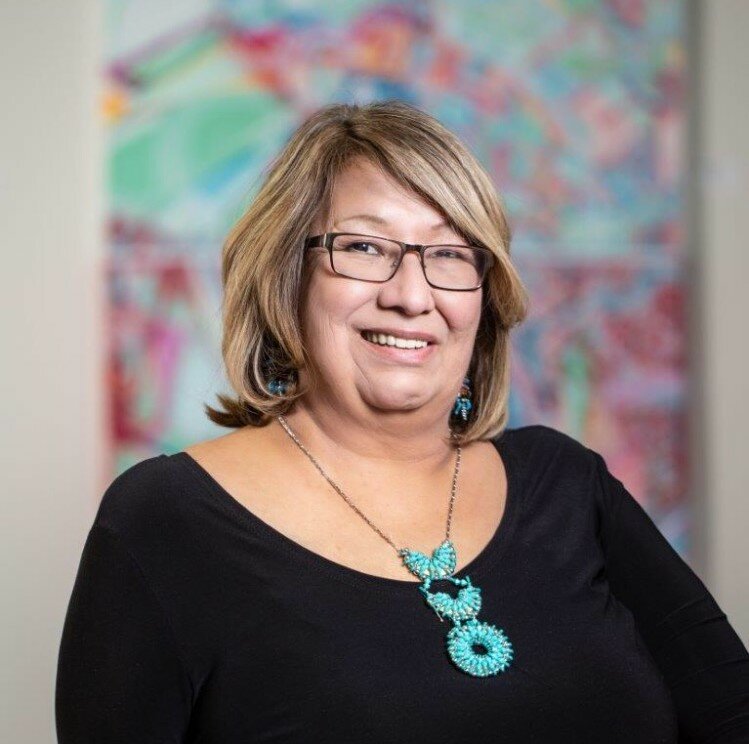 It is with heavy hearts that the family of Leah Beatrice Blackman of Cold Lake First Nations announces her passing on Thursday, September 30, 2021 at the age of 64 years.

To send flowers to the family or plant a tree in memory of Leah Blackman, please visit Tribute Store
Sunday
3
October