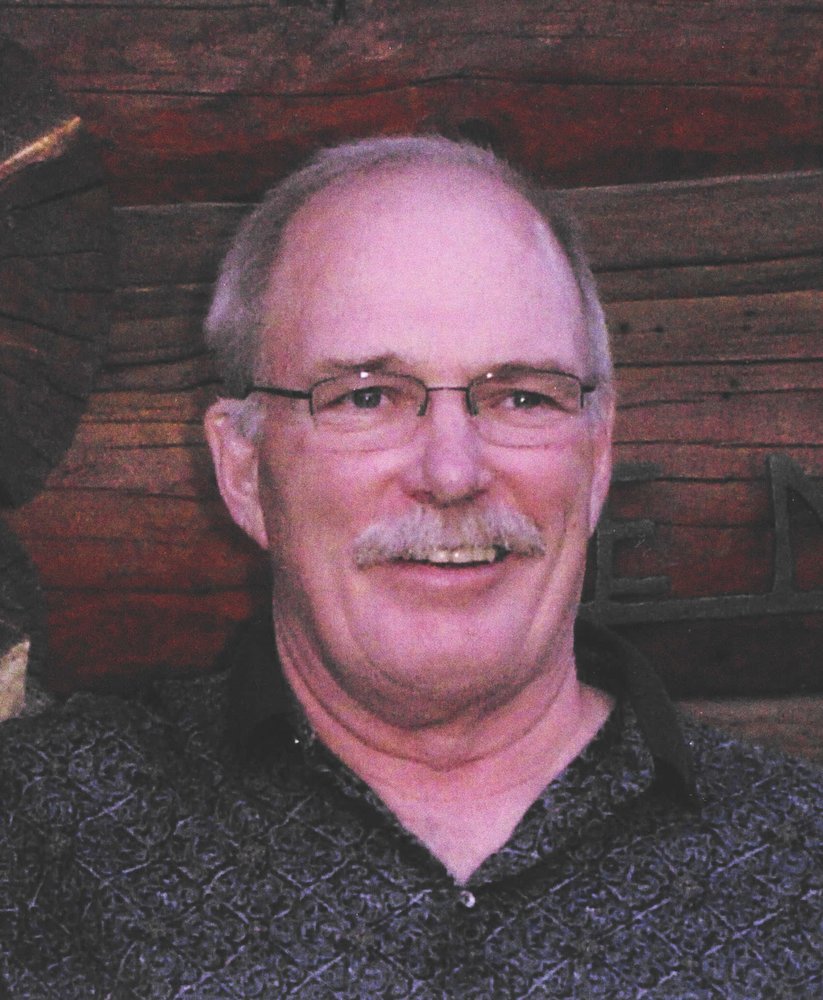 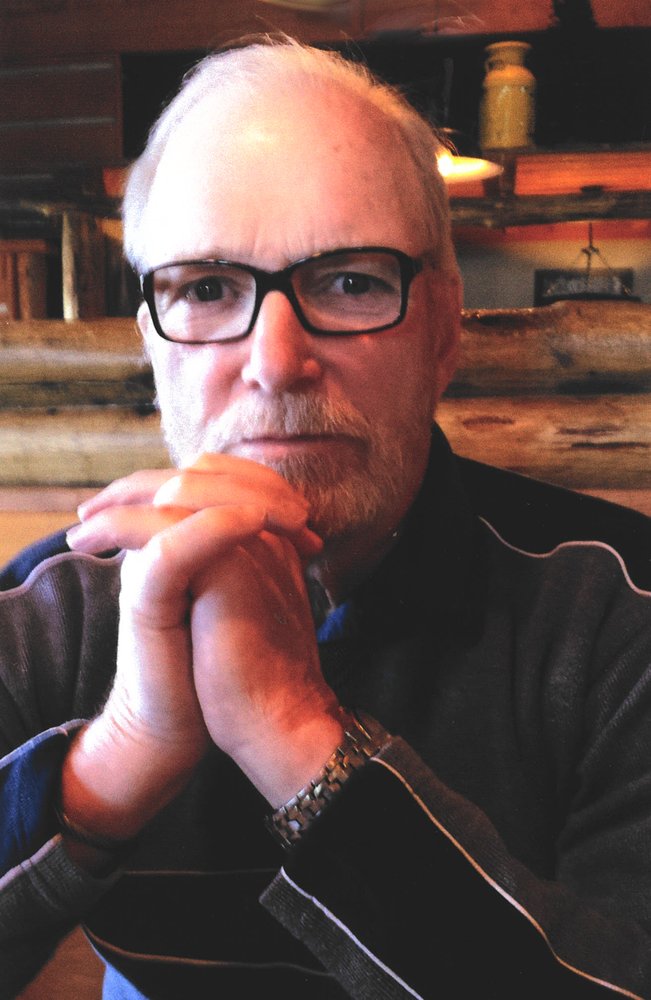 Please share a memory of Gordon to include in a keepsake book for family and friends.
View Tribute Book
MCLEAN, Gordon July 11, 1941 ~ April 7, 2021 On Wednesday, April 7, 2021 Gordon McLean of Ardmore, Alberta passed away peacefully with his loving wife by his side after a long and courageous battle with cancer at the age of 79 years. Gordon will be forever remembered and loved dearly by his wife and soul mate of 45 years: Susan McLean of Ardmore, AB; sons: Gordon McLean Jr. of Ardmore, AB, Steve McLean of Cold Lake, AB, Allan McLean of St. Albert, AB; daughter: Linda McLean of Jasper, AB; brothers: Doug McLean of Medicine Hat, AB, Paul McLean of Keromeos, BC; adopted sister: Corrine McLean of Edmonton, AB. Gordon was predeceased by his daughter: Lori McLean; parents: Corrine & Allan McLean. Cremation has taken place. A Service of Remembrance for Gordon will be held at a later date. Memorial tribute sin memory of Gordon may be sent to the Cross Cancer Institute or the Mazankowski Alberta Heart Institute.
To plant a beautiful memorial tree in memory of Gordon McLean, please visit our Tree Store

Share Your Memory of
Gordon
Upload Your Memory View All Memories
Be the first to upload a memory!
Share A Memory
Plant a Tree