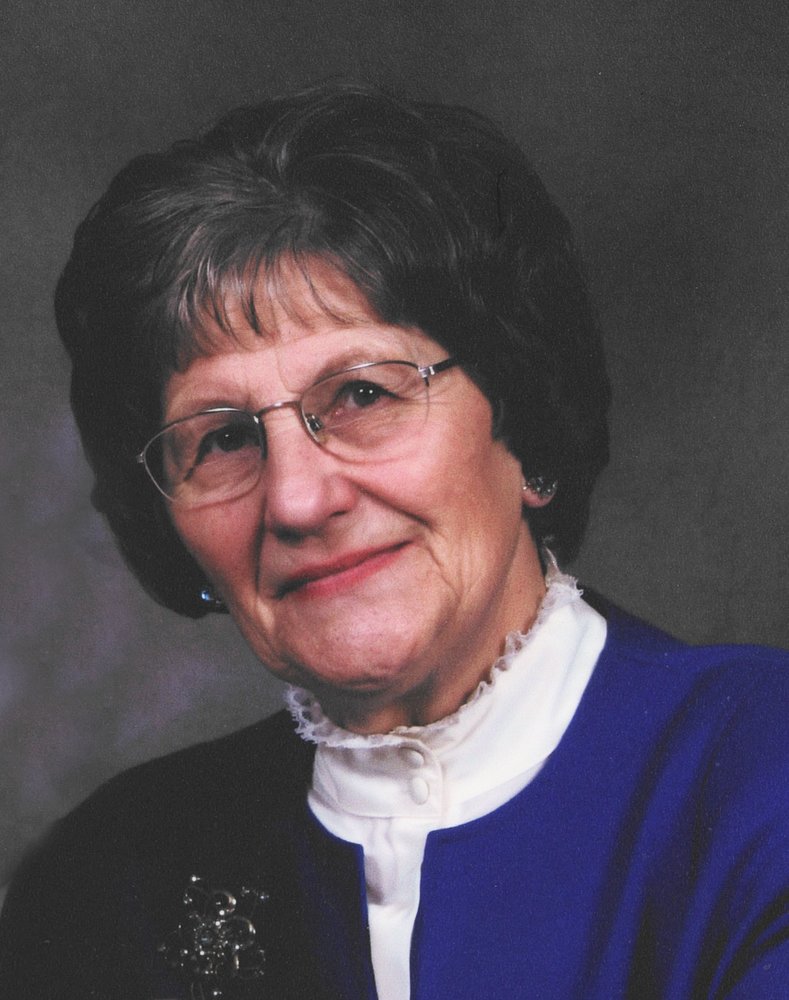 A Memorial Service for Mary Ann will be held at a later date at St. Louis Roman Catholic Church, Bonnyville, Alberta